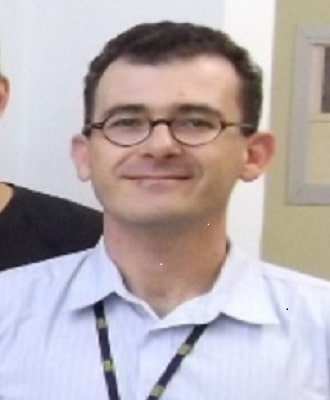 The bonding mechanism behind the affinity of various heterocalixarenes for anions with a range of geometries and net charges, using modern disper- sion corrected density functional theory (DFT-D3BJ) is presented .1 The purpose is to better understand the physical factors that are responsible for the computed affinities and thus to develop principles for a more rational design of anion receptors. Our model systems comprise heterocalixarenes as hosts, which are characterized by different bridging heteroatoms (O, N, S) and Cl– , Br– , I– , BF4 – , CH3CO2 – , H2PO4 – , among other anions as guests. We use various analysis schemes (EDA, NCI, and NBO) to elucidate the inter- actions between the calixarene cavity and the anions to probe the importance of the different bonding modes (anion–π, lone-pair electron-π, σ-complexes, hydrogen bonds, and others). We find that the host–guest interaction can be enhanced through the introduction of strongly electron-withdrawing groups at particular positions of the arene and triazine units in the host molecule as well as by coordination of a metal complex to the arene and triazine rings.2 The physical nature of the noncovalent interactions involved in anion recognition was also investigated in the context of metalated calix[4]arene hosts, employing Kohn–Sham molecular orbital (KS-MO) theory, in con- junction with a canonical energy decomposition analysis, at the dispersion- corrected DFT level of theory. Computed data evidence that the most stable host–guest bonding occurs in ruthenium complexed hosts, followed by tech- netium and molybdenum metalated macrocyclic receptors. Our findings con- tributes to the design of new organometallic macrocyclic hosts with increased
anion recognition ability