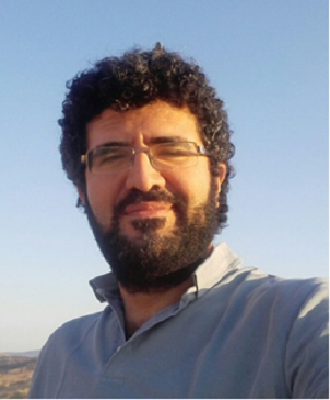 Title : Mechanistic insights on heterogeneous photocatalysis for the synthesis of high-value added compounds

Heterogeneous photocatalysis is an advanced oxidation process which exploits the property of irradiated semiconductors to generate electrons and holes which in turn initiate useful redox reactions. The classical field of application of photocatalysis has been the environmental remediation, due to the ability of radical oxygen species thereby generated to oxidize almost every organic and inorganic pollutant. However, the technical and economic hurdles encountered when trying to scale up photocatalytic water treatments, along with the concomitant discovery of very selective photocatalytic processes caused recently a dramatic change of scenario. In fact, the mild operative conditions, the possibility of exploiting solar light irradiation, and of using water as the solvent make photocatalysis a promising alternative to traditional organic syntheses, in compliance with the principles of “green” Chemistry. In this way it is possible to perform a great variety of organic and inorganic reactions such as partial oxidations, reductions, coupling reactions, and polymerizations.
The present paper presents some photocatalytic syntheses such as partial oxidation of alcohols to aldehydes, the vanillin production, the synthesis of elemental bromine, and the limonene epoxidation. These reactions will be used as paradigmatic examples to highlight the basic mechanisms of photocatalysis. The remarkable results in terms of yield of reaction and the appealing reaction conditions make industrial implementation of these reaction a step closer to industrial implementation. Therefore, some engineering issues such as optimization, intensification, and reactor design will be also presented.

•    The basic mechanisms of photocatalysis and some of the most industrially promising applications
•    Photocatalysis is an intrinsically interdisciplinary field of research which can be approached starting from different perspectives and competences.
•    Photocatalysis can be successfully integrated with other processes synergistically providing process intensification.