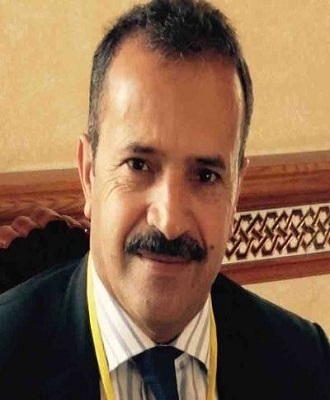 It is well established that diet is the primary therapeutic approach for persons who are at increased risk of premature heart disease, as a result of having elevated serum cholesterol levels (more than 200 mg/dl). Many dietary recommendations have been published in the last five decades that have advised people to reduce their intake of total fat, saturated fat and cholesterol to improve their cholesterol level and decrease the risk of coronary heart disease (CHD). However, these recommendations have recently been challenged by claims that dietary fat, saturated fat and cholesterol do not affect serum cholesterol levels and the risk of CHD.
Dietary cholesterol as a “nutrient of concern” has been dropped by the Dietary Guidelines Advisory Committee (DGAC) report (2015), so as to accord with evidence that there is no appreciable relationship between dietary cholesterol and serum cholesterol or clinical cardiovascular disease (CVD). Moreover, the DGAC, placed no limit on total fat consumption. Although evidence for an association between saturated fat intake and CHD remains controversial, it is widely accepted that saturated fats can raise serum levels of total cholesterol (TC) which increase is reflected in the low-density lipoprotein (LDL) fraction. A meta-analysis (Siri-Tarino et al. 2010) of prospective cohort studies has indicated no association between saturated fat intake and CHD. While a randomized trial (Dreon et al. 1998) has found that intake of saturated fats decreases the small-dense LDL-cholesterol fraction but increases the large-buoyant LDL-cholesterol fraction. High levels of large-buoyant LDL fraction may be resistant to oxidation and anti-atherogenic and therefore protective against CHD, whereas the small-dense LDL fraction is more susceptible to oxidation, is pro-atherogenic, and high levels of this LDL fraction are associated with greater CHD risk. Hence, consumption of saturated fat may alter the ratio of these fractions and be protective against CHD.
In this paper I will review the major published effects of dietary fat, saturated fat and cholesterol on serum cholesterol levels and the increased risk of CHD.