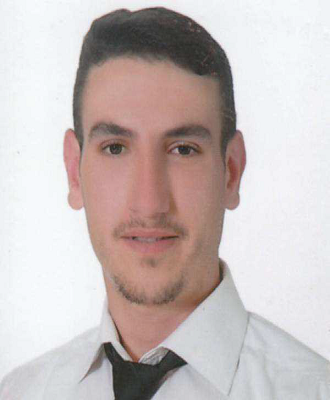 Title : Effect of pH and temperature on biosorption of trichlorophenol on macroalgae biomass new adsorbent

Therefore, this work it is expected to attract attention of audience and other researchers.

Dr. Mazen Nazal is a Research Scientist III since 2016 in the Center for Environment & Water (CEW) at King Fahd University of Petroleum & Minerals (KFUPM) Saudi Arabia.  He got his Ph.D. in Analytical and Environmental Chemistry in 2016 from KFUPM.  He received his MS and BS degrees in Chemistry from The University of Jordan in 2003 and 2006 respectively. Dr. Nazal’s research interests are focused on the development of efficient and selective materials and methods for removal of pollutants from the environment. He has published more than 30 research papers in refereed ISI journals and 3 main application patents registered in US patent office.