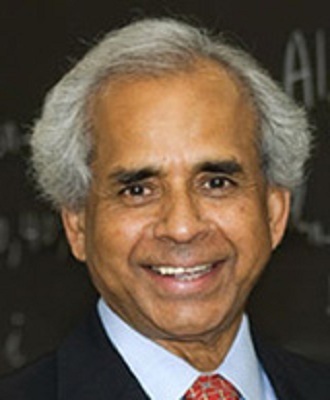 The chemistry of elements in the periodic table, created by Mendeleev in 1869 before the discovery of the electron and the knowledge of quantum mechanics, can be explained in terms of their valence electrons. For example, noble gas atoms, with an outer electron configuration of ns2 np6, are chemically inert. Similarly, two atoms of zinc, with an outer electron configuration of 4s2, bind weakly. But bulk Zn is not chemically inert; it is divalent and metallic. Zinc assuming in an oxidation state of +III and noble gas atoms forming chemical bonds at room temperature should be against conventional wisdom. In this talk I will discuss ways in which zinc can assume a +III oxidation state and noble gas atoms, including argon, can form a covalent bond at room temperature. These unexpected features are made possible by the use of highly stable and multiply charged anions in the gas phase. In particular, BeB11(CN)12 and BeB23(CN)22 clusters, which are, respectively, stable as tri-anion and tetra-anion in the gas phase, can make Zn assume +III oxidation state. On the other hand, B12(CN)11- the cluster can bind argon with a binding energy of 0.6 eV. These results, based on density functional theory with dispersion correction, have the predictive capability. The rational design of clusters with electron affinities far exceeding those of halogen atoms and their ability to promote chemical reactions once thought impossible can usher a new era in chemistry.

Dr. Puru Jena is the distinguished professor of Physics at Virginia Commonwealth University (VCU). He received his Ph. D. in Physics from University of California at Riverside. After postdoctoral appointments at University of British Columbia, Canada, Northwestern University, USA and Argonne National Laboratory, USA, Dr. Jena joined VCU in 1980 where he has been ever since. He is the author of more than 600 papers and 14 books. His many honors include Presidential Medallion, Outstanding Scientist and Outstanding Scholar of Virginia, University Award of Excellence, Jefferson Science Fellow of the US Department of State, etc